Board of Mayor &  Aldermen

The City of Springfield has operated under the Council/Manager form of government since 1990, with the City Manager overseeing the daily operation of the local government. The City Manager reports to the popularly elected Board of Mayor and Aldermen which is composed of seven (7) members. The Mayor is elected at-large and each Alderman is elected to represent one of six (6) wards.

The BOMA meets on the third Tuesday of every month for regularly scheduled meetings. Meetings can be viewed live on the City of Springfield's Youtube Channel or as scheduled programming on the City's government access cable channel.

Each member of the Board of Mayor and Aldermen is elected to a 4-year term of office. The terms of office are staggered every two years.

Office of the Mayor

Who is my Alderman?

Find out who represents you on the Aldermanic Ward Map, then contact your BOMA representative to let them know your questions or concerns. Click links below to go to each Alderman's page or e-mail them directly using the link. 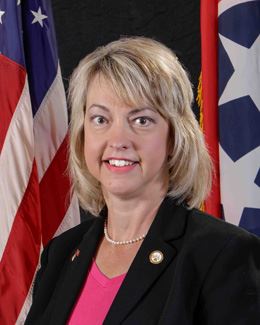 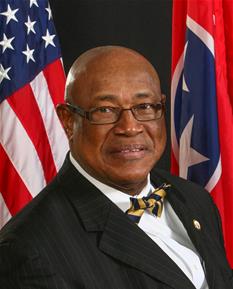 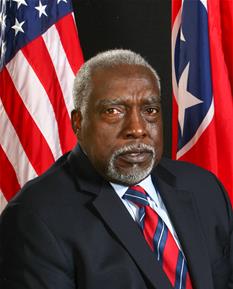 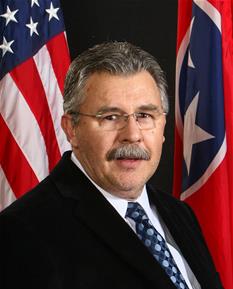 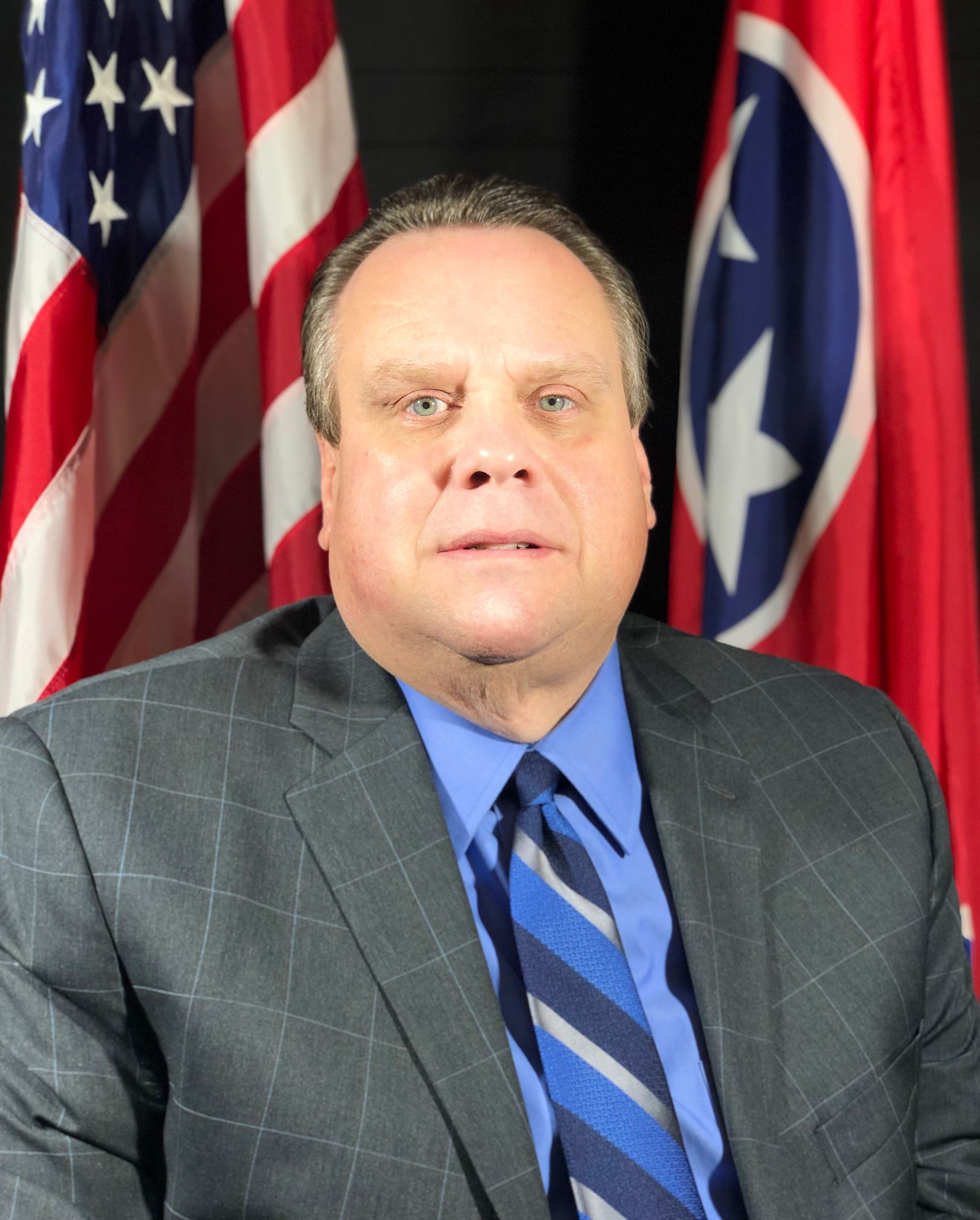 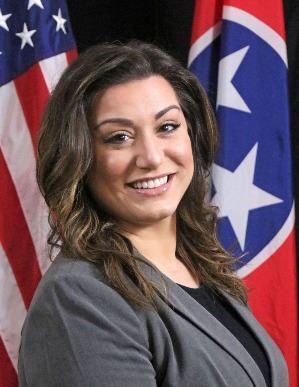 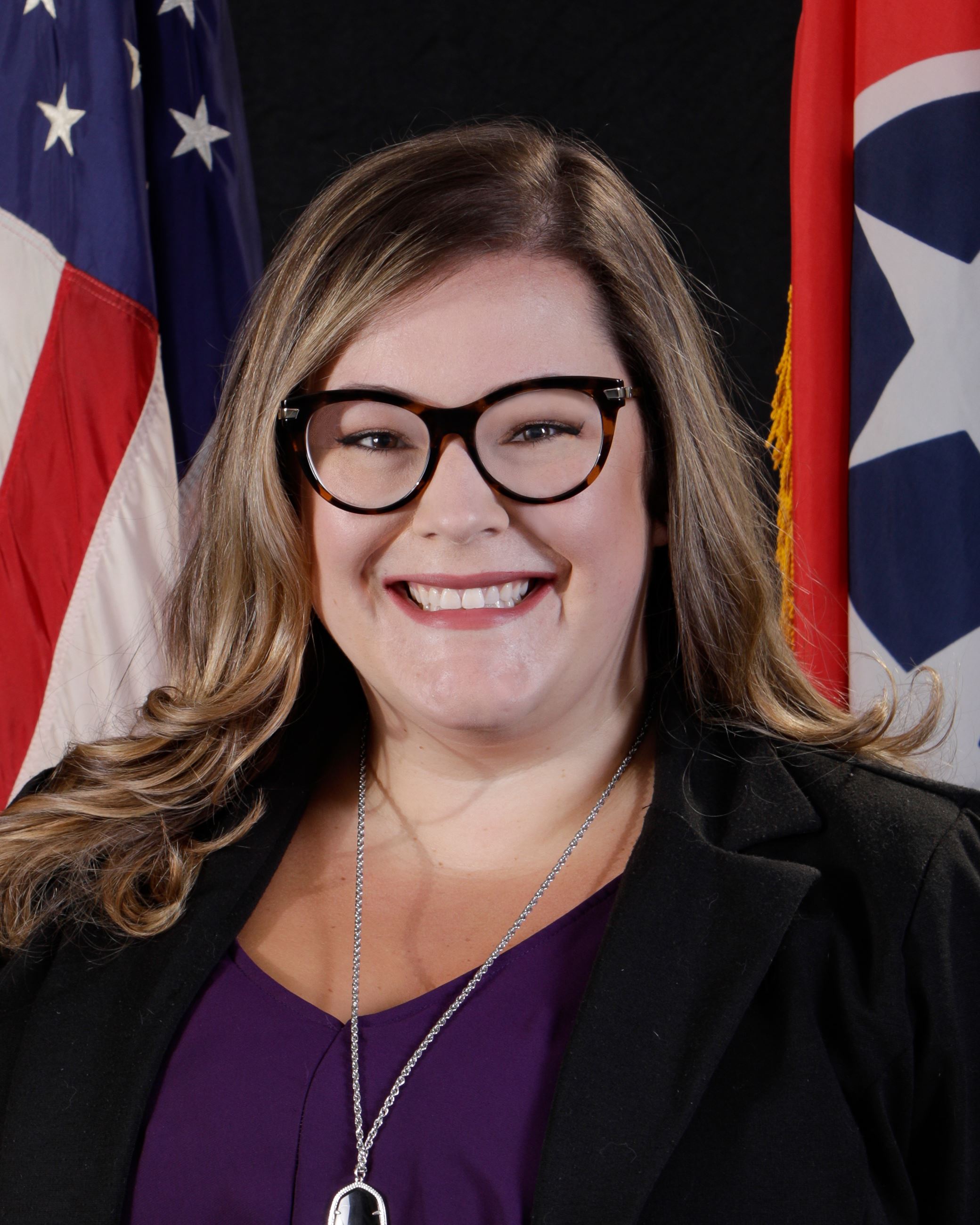